Skip to content
For many years there has been confusion over IR35 and the associated in or out status.  The upcoming changes in April 2020, should give greater clarity over responsibilities. IR35, the Intermediaries Legislation, came into effect in 2000.  It was  an attempt to establish the true status of the contractor, to examine the relationship between the contractor and the end user to establish if it was a “disguised” employment relationship (with the tax and NIC implications that involves) or if it was a genuine business to business relationship  in cases such as (a) operating through an intermediary company, typically a personal service company (PSC) which is a limited company that the person owns, and (b) situations that would otherwise be classed as employment in the absence of an intermediary. For example, working permanently and full-time for a single client (that resembles an employer). IR35 was established to discourage people from setting themselves up as contractors to avoid/reduce PAYE and NI contributions in situations that could well be perceived as employment relationships. What is changing from April 2020? Who does the change apply to? What should business do to prepare? Businesses can start to prepare for the reforms by: How can I be sure if my staff are inside or outside of IR35? Many of the HMRC tools such as CEST have been widely criticised as not accurate and being biased.  HMRC are currently working to improve the CEST tool, and whilst no commitment has been given, there are whispers that it will be released in March 2020 in time of the changes to IRS35 in April 2020. A HMRC spokesperson has commented “CEST is a tool for use alongside a range of other support and guidance. Enhancements will be tested with stakeholders and users and rolled out before April 2020”. In addition to the pending CEST tool, Clover HR have put together some of the key factors used by HMRC generally when establishing whether or not an assignment would be deemed to be caught by IR35. The first three (control, substitution and mutuality of obligation) are generally acknowledged to be the most important factors. Control: Contractual pointers towards a classic ‘employment scenario’ include dictating working days/times/rota’s.  Giving any perks or holidays.  The contractor being supervised or directly reporting to a Manager. Personal Service / Substitution: The right to supply a substitute must be a genuine one, otherwise, HMRC may conclude that the clause is a ‘sham’. You should be able to show how a substitute could be used in practice, however employment status experts say that simply having the right to provide a substitute is a strong pointer to being outside IR35, even if the right is never exercised. If you do not have a right of substitution in place (i.e. your contract is one that requires personal service), this does not automatically mean that you will be caught by IR35, as many other factors are also taken into account. Mutuality of Obligation: As a result of the different ways in which HMRC and outside experts interpret case law, employment status specialists tend to focus more on demonstrating that non-mutuality exists in a contract for services, rather than trying to show that mutuality of obligation does not exist.  Problems may arise if, for example, an end client cannot terminate a contract for services immediately, but instead has to provide notice. Again, if a contractor has a ‘rolling’ contract with a client, rather than a fixed-length contract, this could also indicate that a mutuality of obligation exists at the end of the initial contract period. Provision of Equipment: Does the individual use equipment provided by the client, or do they use their own? The use of a Company’s property could infer they are inside IR35. Financial Risk: How much financial risk does the individual undertake in their work? If all the risk lies with the client, then this is an indicator of ‘employment’ rather than ‘self-employment’. Basis of Payment: The regularity of payment may have some influence on IR35 status. Self-employed people are often paid by the job, rather than a fixed hourly/daily rate Part & Parcel: To what extent has the individual become part of the organisation? i.e. Do they have access to staff facilities, attend staff meetings, attend staff social events or receive staff benefits? Exclusive Service: Does the individual work for just one client, and have their contracts been renewed many times? The self-employed typically work for a number of clients at once. The intention of the Parties: Even if no formal written contract exists, HMRC would want to determine what the true status of the relationship between the parties is – one of employment or self-employment. A written contract for services would help to clarify this. If you would like further guidance or support on this matter or require advice on other people management matters please contact Clover HR on 0121 516 0299 or email us at info@cloverhr.co.uk ©️ Copyright Clover HR
Search Recent posts 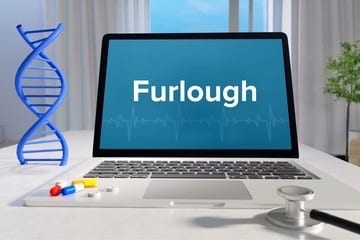 How to Manage Employees on Flexible Furlough 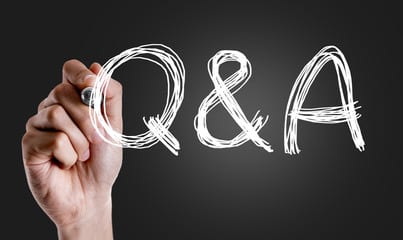 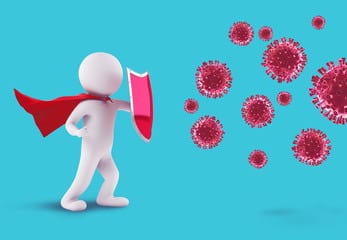 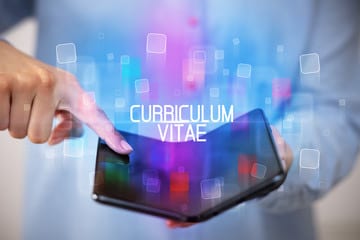 CVs in an Online World

Proactive HR: Maintaining High Standards of Care and Beating the Squeeze in Funding

Download our e-book which contains supplementary HR ideas to assist you as a Care Provider in taking a new look at how you can offer good quality care by maximising the skills and diversity of your staff and thus increasing your CQC status so that clients and relatives want to choose you as their care provider.