The Government have amended the Employment Tribunal Rules of Procedure to increase the capacity of employment tribunals to hear claims.

Due to the Covid-19 pandemic, there is a backlog in the administration of Employment Tribunal Claims leading to lengthy delays in claims being heard.

The key changes made to the Employment Tribunal Rules of Procedure from 8th October 2020 are:

Allowing a range of judges to sit in the ET, subject to consents being given prior to appointment, will help to get claims moving faster.

Notice rules have also changed to speed up the process of setting hearing dates. Notice of a final hearing may be given before the date that a response is required, as long as the hearing is not before 14 days after the date.

The new rules move certain duties from employment judges to legal officers – this is subject to the change in functions being authorsied by the Senior President of Employment Tribunals.

Legal officers (who do not need to be legally qualified) will be permitted to undertake some tasks performed by employment judges.

The Senior President may allow its legal officers to determine various applications including:

Where a hearing is being conducted remotely, witness statements may be made available other than during the hearing. The rules will also introduce flexibility so that parties and members of the public need only be able to see witnesses ‘so far as is reasonably practicable’ rather than it being a requirement.

Judges will have more flexibility to accept claim forms, despite errors in names, addresses or early conciliation numbers and to reconsider rejected claims or responses.

Judges will be able to reconsider a rejected claim or response, rather than the judge who originally rejected it being the only one who can do so.

Cases that are dismissed on withdrawal will be exempt from the requirement to record all judgement in the Register.

If you would like further guidance on any HR topics please contact Clover HR on 0121 516 0299 or email us at info@cloverhr.co.uk 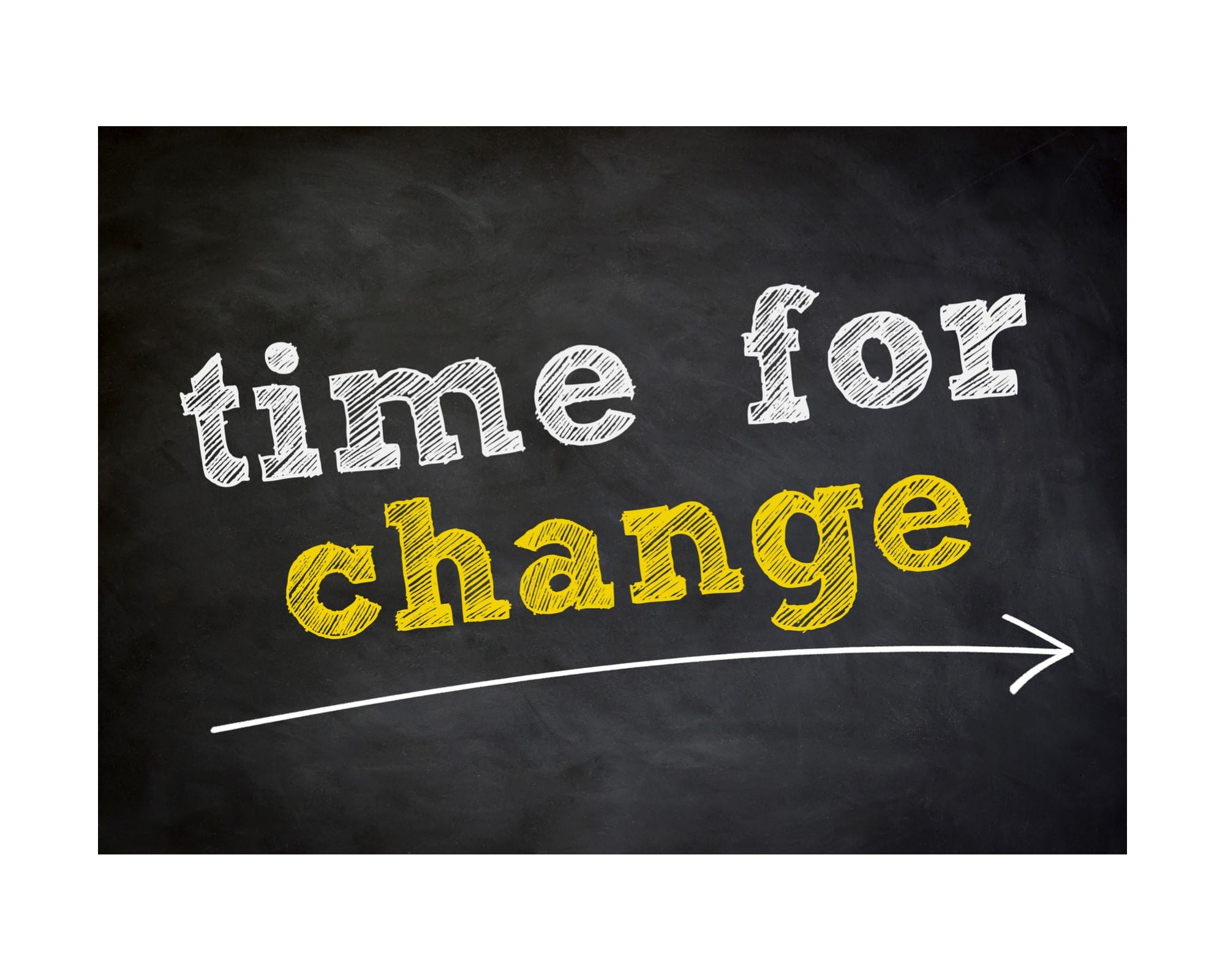 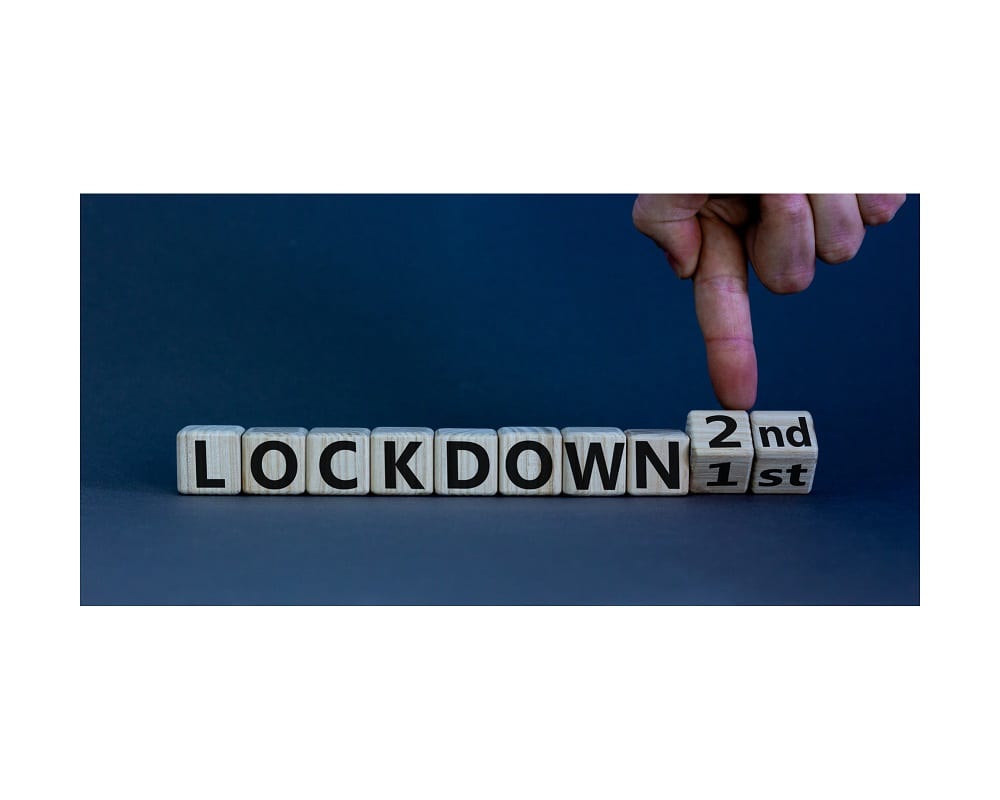 The End of Lockdown and The Winter Plan 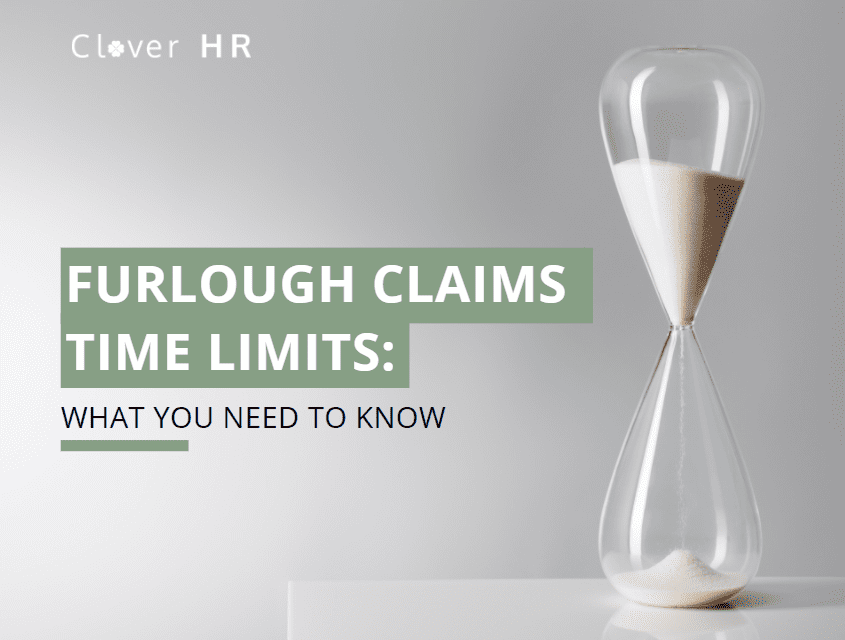 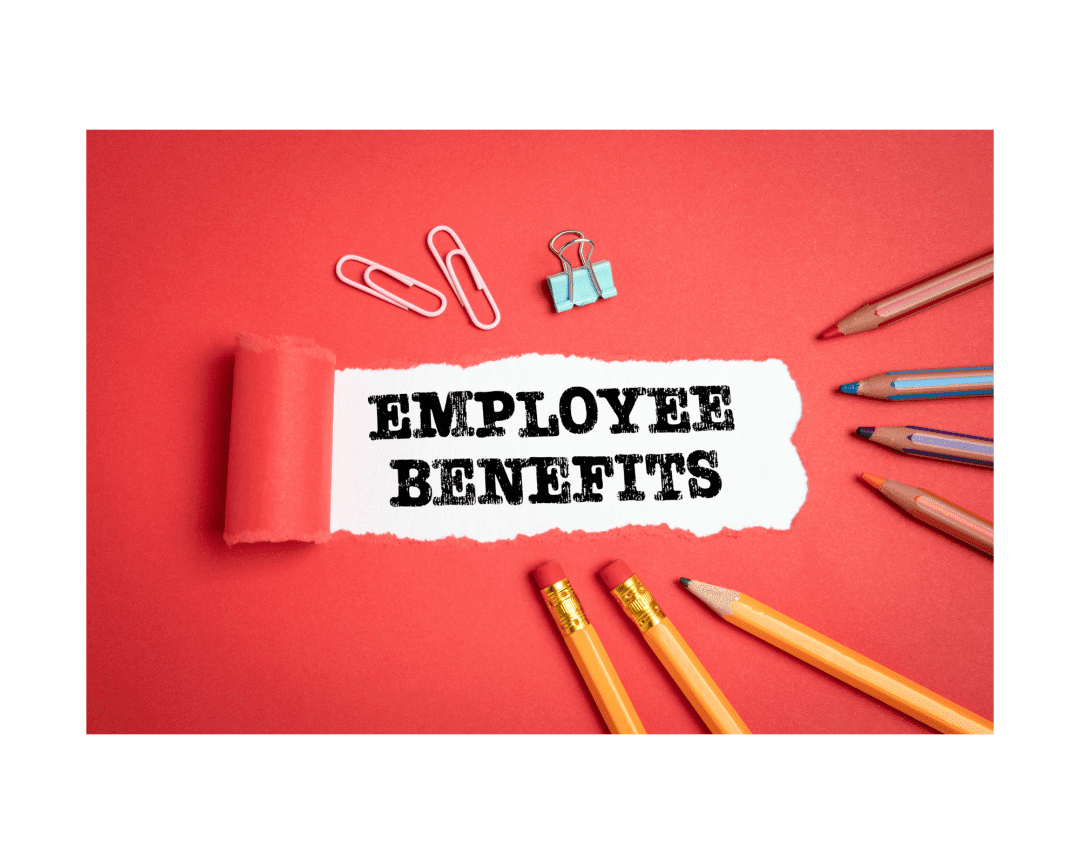 Guide to Remuneration Packages and Benefits | What Employers Need to Know