What is unconscious bias?
Unconscious bias can be defined as judgements or prejudice that are considered unfair, either in favour of or against a person, group or action. Unconscious thoughts can be based on stereotypes or opinions that people do not realise they have.
In a workplace unconscious bias can be related to one of the protected characteristics, under the Equality Act 2010. For example, during a recruitment process if an interviewer ignores skills and experience that a candidate has because they are a difference race or gender to them, this could be deemed as discrimination.

Examples of unconscious bias in the workplace?
Unconscious bias in the workplace can influence any decisions that are to be made regarding promotions, recruitment and recognition.
Employers can find themselves overlooking high performers and favour employees who have similar characteristics as they do. This in turn can lead to a less diverse workplace.
Examples of unconscious bias include:
• A recruiting manager may decide to hire a certain individual because they went to the same school/college, they come from the same area or know the same people. Or a recruiting manager may not want to hire someone because of the area they come from or how they speak.
• A job candidate makes a comment in an interview, not regarding the job, that the interviewer doesn’t like and the interviewer allows that to affect their decision on giving the candidate the job.
• A manager decides that someone isn’t the right fit for their department based on how that person looks and not how well they can do their job.
• Not employing mothers for roles, as the stereotyping view is that they will have to take a lot of time off because of having children.

If you would like further information on unconscious bias or other HR topics please get in touch with us on 0121 516 0299 or email at info@cloverhr.co.uk 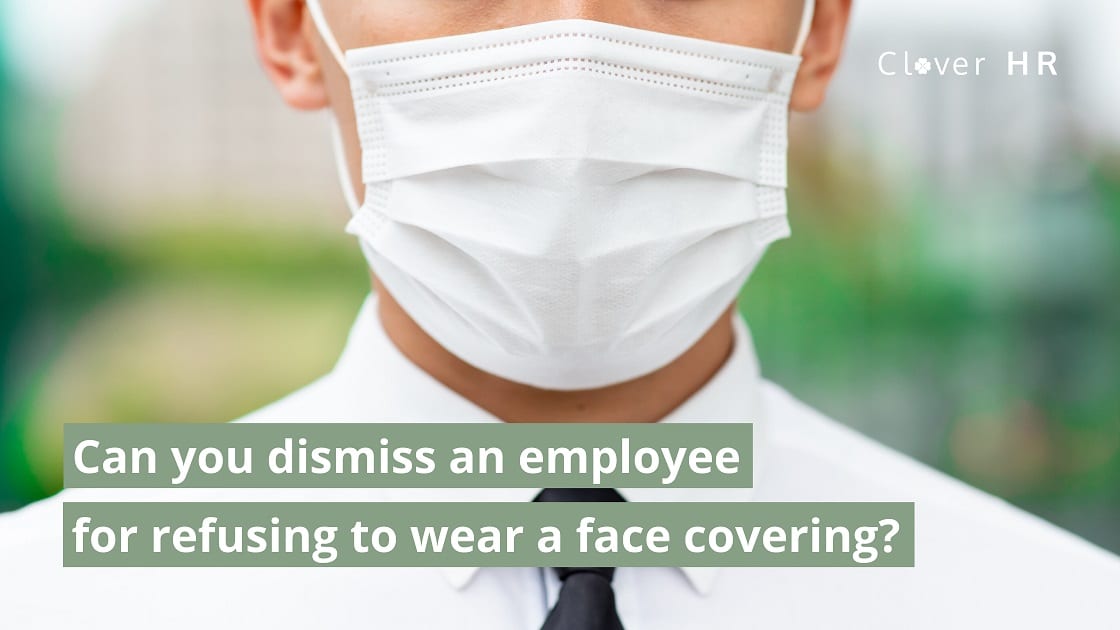 Can You Dismiss an Employee for refusing to wear a Face Covering? 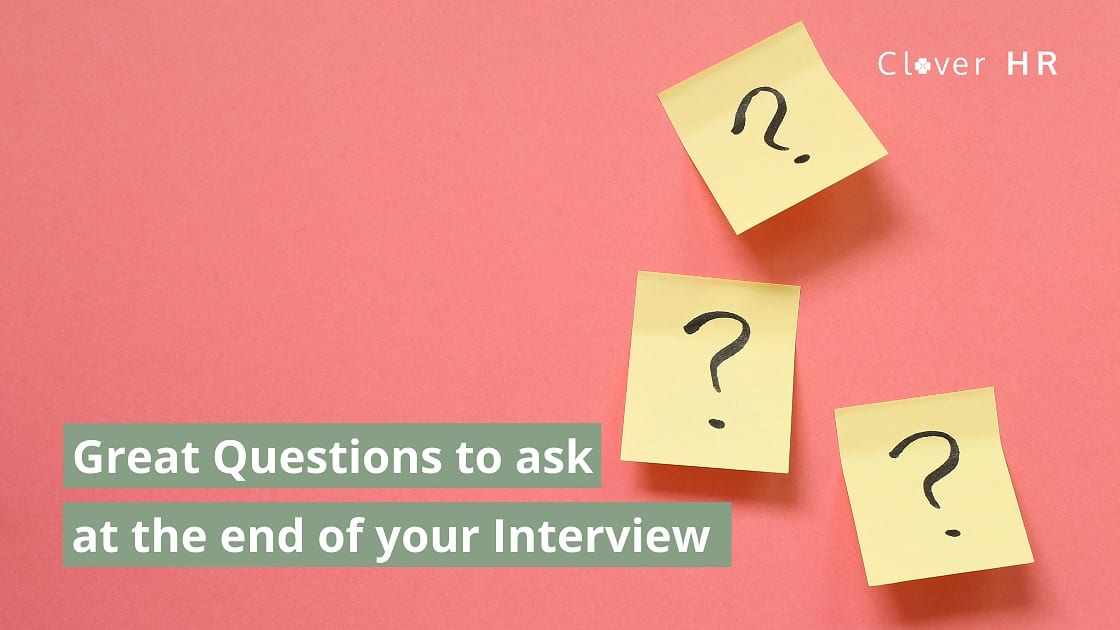 9 Best Questions To Ask At The End Of Your Interview 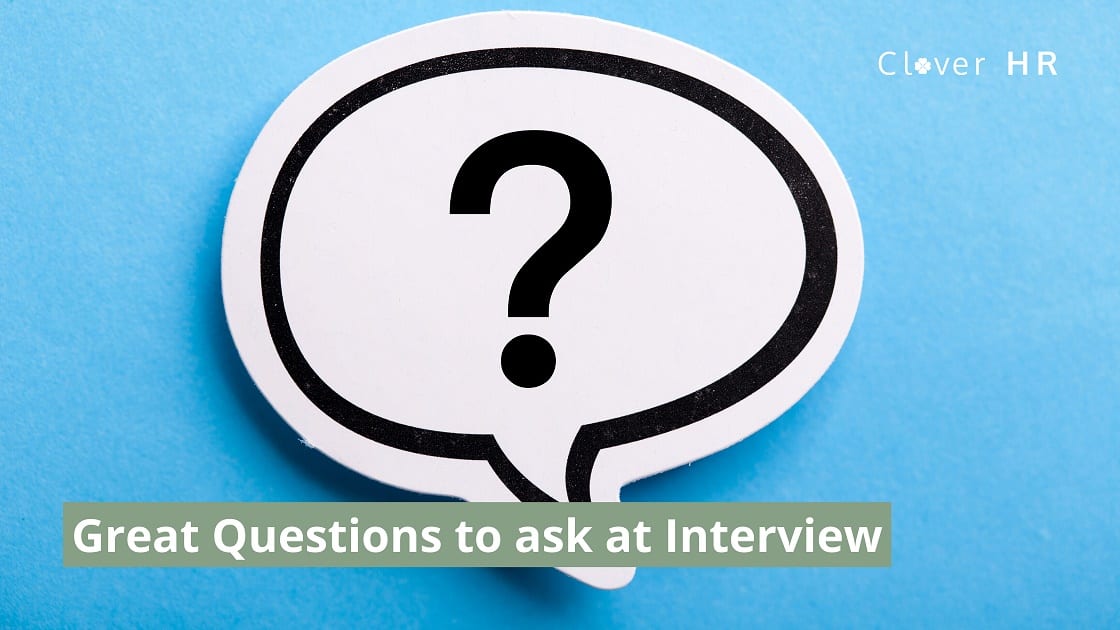 13 Great Questions to Ask At An Interview 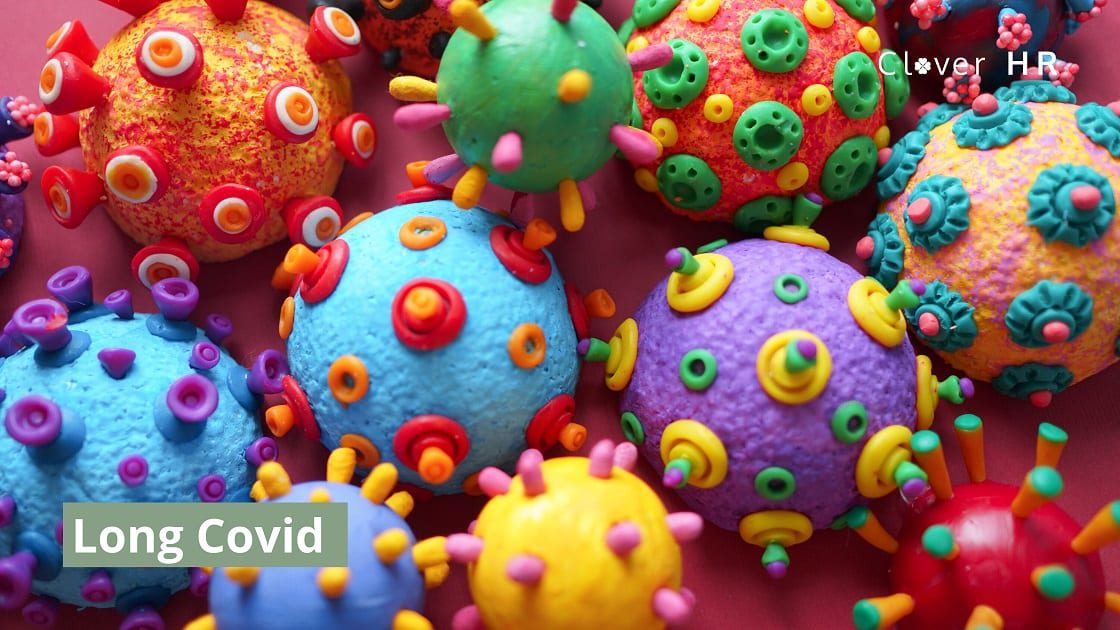