In April 2019, reports will be released to assess gender pay gaps in businesses in the UK. Earlier this year, the annual reports revealed that a pay gap between men and women still exists and certain steps have been put in place in attempt to solve the issue.

We seem to presume that in the 21st century, gender issues are long behind us and were solved back when Emmeline Pankhurst fought for a women’s right to vote. However, a light has once again been shone on the issue and has unveiled a number of ever-present problems.

To many people’s surprise, last year the average pay gap was 9.7%. However, larger companies such as HSBC1 and Ryanair2 had high figures of 59 and 67 per cent.

Despite these numbers, we have been seeing improvements and transparency around the problem. Gender neutral jobs and flexible working have become increasingly popular, along with honesty in the pay structure in relation to performance.

A balanced and equal-payed workforce should be something all organisations strive for, so enhancing HR tools to ensure this happens is advisable. Having an equal balance between men and women in the office is just as important as being diverse and not discriminating against race, ethnicity or a disability.

The media have had a watchful eye on this topical issue, making everyone aware of the statistics and how much less women are still being paid than men. Gender pay gap reporting is a positive in that it highlights the problems and allows organisations of all shapes and sizes to solve them.

The hands-on and active approach is proving more effective than the defensive one. Where this is still an issue, getting it sorted and balancing it out is the best way forward.

If you need any help with gender pay gaps in your business, please contact Clover HR today. 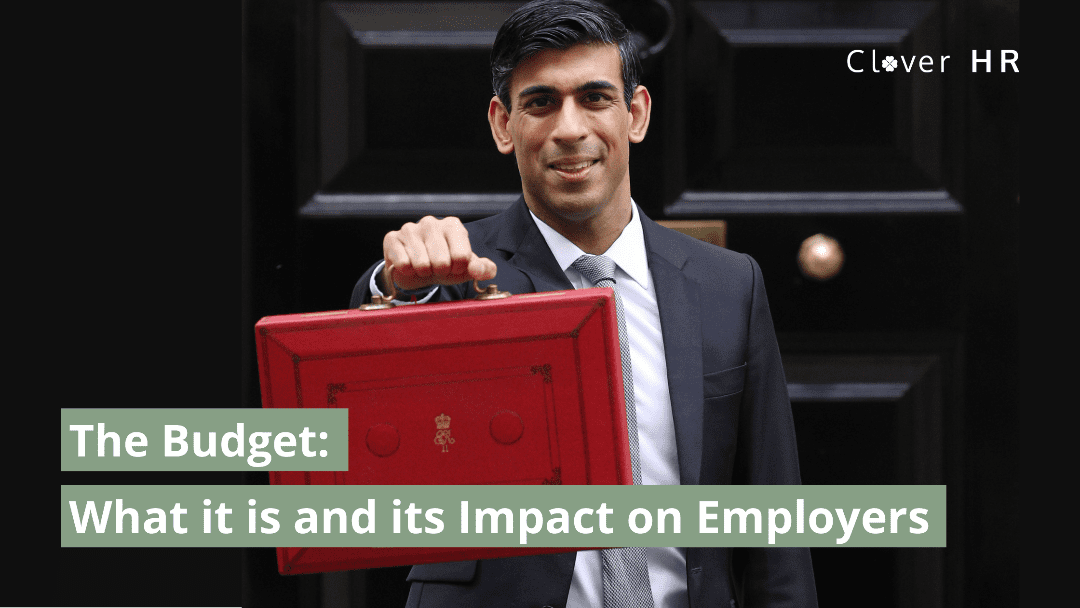 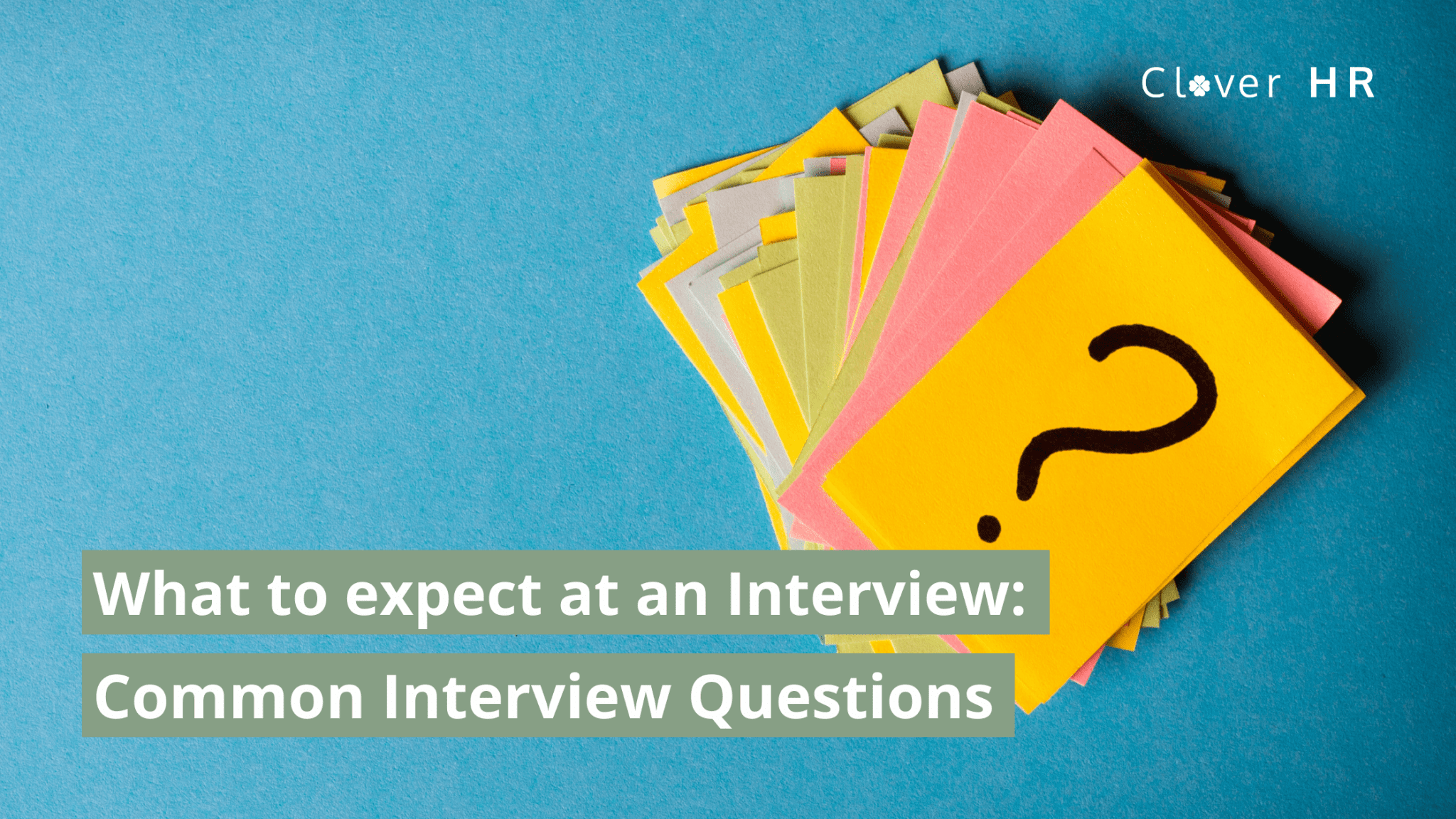 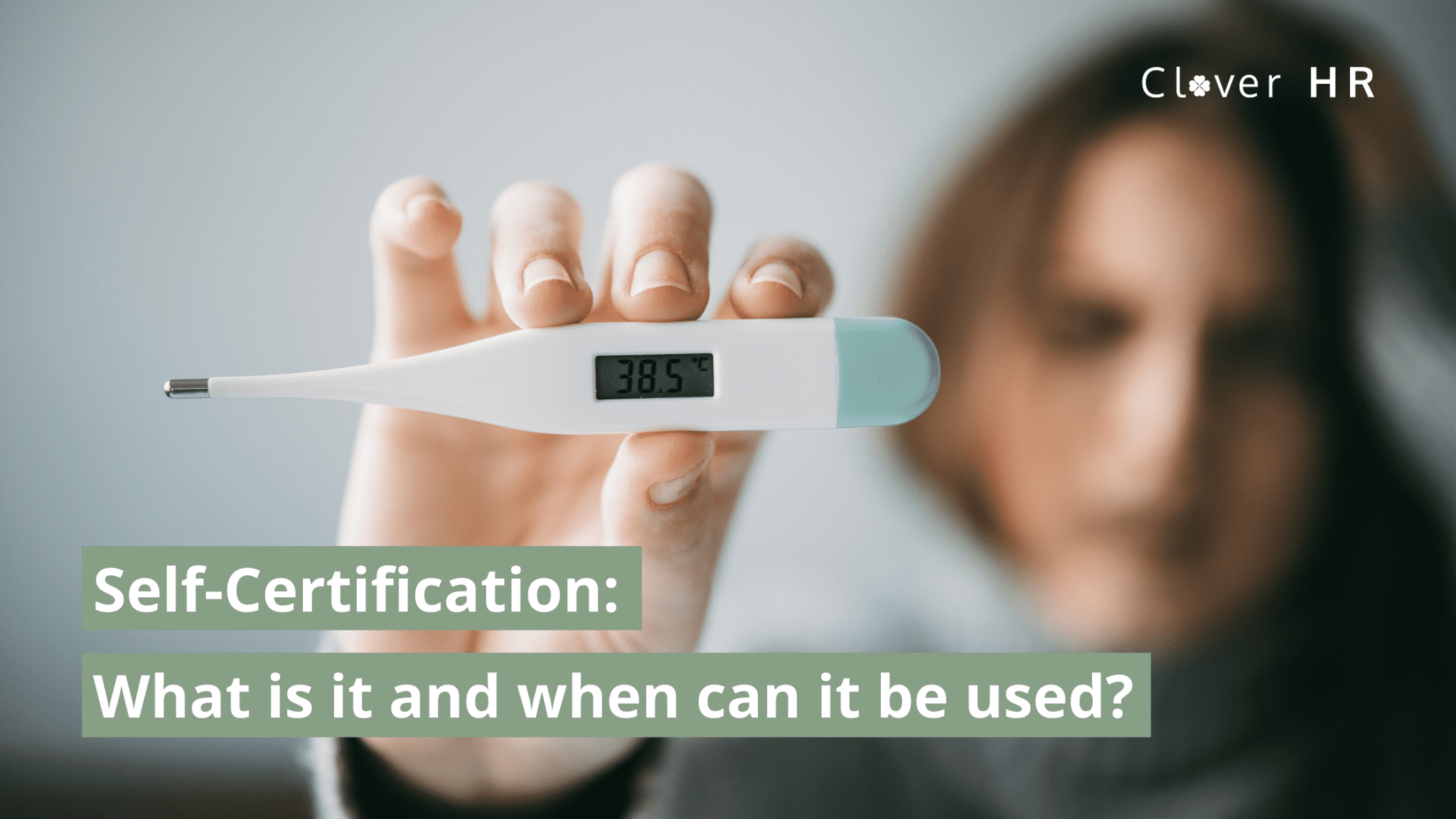