Who knows what will have happened by the time you may be reading this? The lack of certainty puts the whole transition period in question after the 29th March.

However, the impact of a no deal (or even an extension to negotiations) means that the date of settled status applications could be closed and no permanent leave to remain would be granted. After this date arrivals into the UK would have three months to apply for European Temporary Leave to Remain (ETLR) which would allow them to stay for 3 years.

The potential Impact for Employers.

They will not be able to utilise incoming EU nationals as part of long-term staffing strategy.

Constraints on talent and confusion for EU migrations. A lack of a longer-term plan and the fact that they are effectively at a disadvantage compared to non-EU nationals who are eligible for longer term visas may put would-be migrants off entering the country.

This amplifies the need for employers with EU staff to prepare and respond.

A no-deal outcome could increase the squeeze already felt by some sectors as a result of Brexit and record low unemployment.

The UK government has stated that they would not particularly interfere with EU employment law. However, if we leave with no deal this may become more of a possibility. The progress on “gig” workers’ rights may be swept to one side and skills funding may need to be reviewed.

Watch this space. For any further advice please contact Clover HR on 01905 824051 or info@cloverhr.co.uk 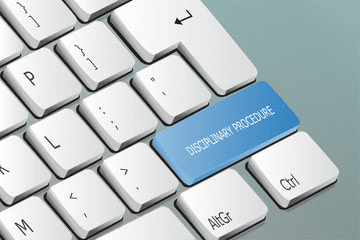 Disciplinary Procedure Steps – A Detailed Overview Of The Process 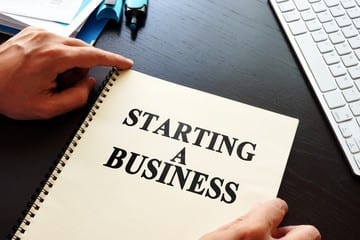 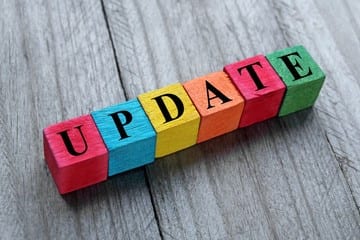 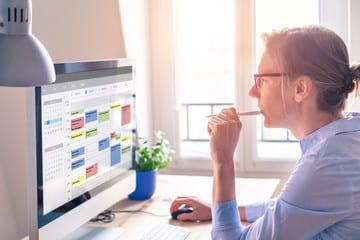 Staggered Hours for Returning to the Workplace

Proactive HR: Maintaining High Standards of Care and Beating the Squeeze in Funding

Download our e-book which contains supplementary HR ideas to assist you as a Care Provider in taking a new look at how you can offer good quality care by maximising the skills and diversity of your staff and thus increasing your CQC status so that clients and relatives want to choose you as their care provider.